Commitment is the Key 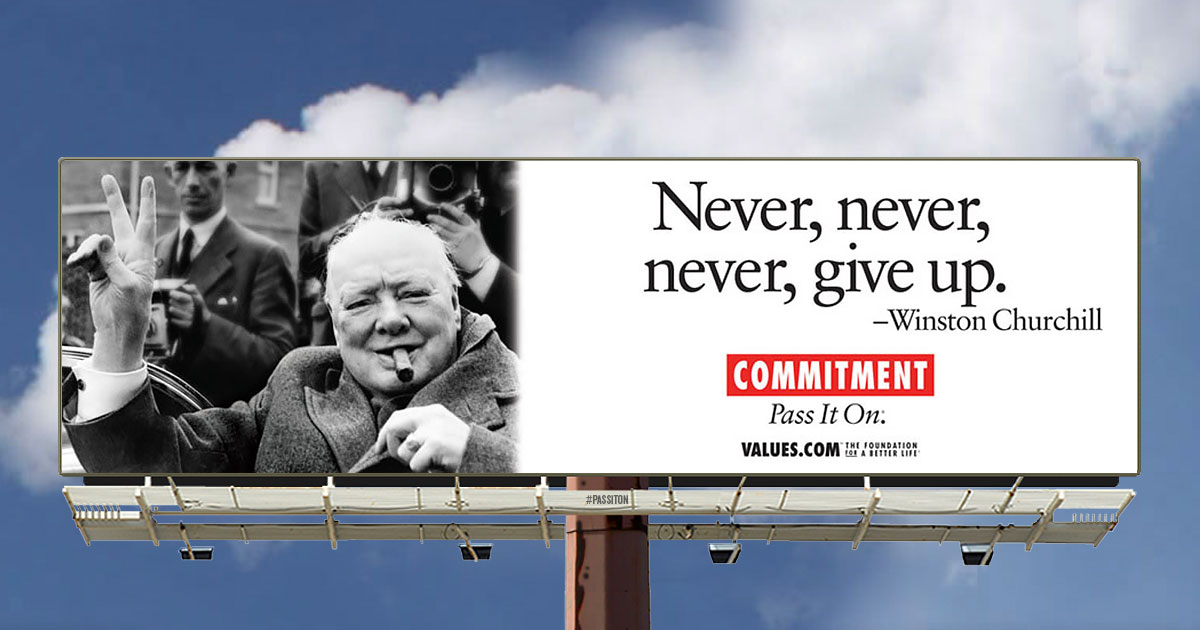 This has been an exciting week with a Mental Resilience Masterclass for the staff at North Hertfordshire Homes on behalf of Live and Learn and an assembly at Farnborough Academy for year 11.

Both of these were outstanding. The feedback from North Herts Homes was some of the best I have ever received, and it was a great pleasure to share the techniques to help them develop their personal Mental Resilience both at work and at home.

A joy to inspire young minds

The CEO Phil Crompton sent me this message: “Great to have you with us John. Your message is so powerful for students – and for staff.”

It is so exciting to be receiving consistently positive feedback, but this hasn’t happened overnight. I have spent years developing this product which I now deliver in 1-hour, 90-minute, 3-hour and 6-hour sessions.

I wanted to give up many times

It has been a labour of love and I remember the early days when I wanted to give it all up and never thought that I would make it. But I believed in the importance of staying positive and sending out positive feelings to bring success.

Making a Commitment changes everything

I made commitment to help people live better lives through the techniques I teach. I can’t fulfil that commitment if I give up, so this has helped me get through the tough times. Every time I wanted to give up I would remind myself of this commitment and would get back up and carry on.

I came across this amazing story of commitment recently:

“Before Blunt was getting nominated for Golden Globes and landing leading roles on the stage and big screen, she could barely carry a conversation with her classmates: Between ages seven and 14, Emily had a major stutter.

As she told W magazine, “I was a smart kid, and had a lot to say, but I just couldn’t say it. It would just haunt me. I never thought I’d be able to sit and talk to someone like I’m talking to you right now.”

A teacher changed her life

But that all changed when one of her junior high teachers encouraged her to try out for the school play—a totally unappealing feat given the fact that she had such a hard time communicating.

But the teacher kept gently pressing and suggested she try accents and character voices to help get the words out—and it worked. By the end of her teens, Blunt had overcome her stutter and went on to achieve the successful career she has now.”

She had a dream

She had a dream and had made a commitment to keep trying until she broke through and the stutter reduced then finally disappeared. We often don’t know the pain successful people have been through before they finally make it.