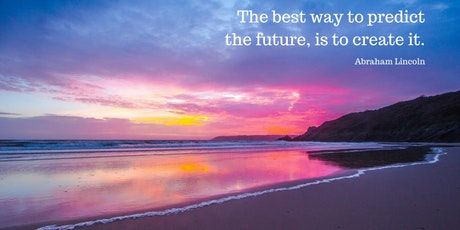 Helsinki is an interesting city and one I would never have visited without the booking I received to deliver four Mental Resilience Masterclasses to the largest energy supplier in Finland – Fortum.

People either give out energy or suck in energy

One area which I cover is the concept of ‘Positive Energizers’. People generally give out energy or suck in energy. You will know who the positive energizers are in your life, and who the energy suckers are.

• Energizers benefit their organisations by performing better themselves, enabling others to perform better
• They are four times more likely to succeed than being in the centre of an information or influence network
• Interacting with an energizer helps others become better energizers
• High performing organisations have 3 times more energizers than the average organisation

I came across this article from 2015 which I found interesting:

From success to failure

This film star first gained popularity in the early 1970s. So total was his dominance of the movie scene in the 1970s and 1980s that the French director François Truffaut called him a “one-man industry.”

But there came a time when a number of his films which released consecutively failed at the box office, and just a few years later, his production house tanked, eventually led to its financial and operational collapse in 1997.

It all went disastrously wrong

However, he soon made a comeback, and as of 2015, is still one of the most bankable, successful and respected stars all over the world. This person is no other than the incredible Amitabh Bachchan.

He has played a range of characters and received critical acclaim for many of them. The recent movie Piku is still earning him nods of approval from all over the world. He is currently 72 years old and proves that age is no barrier!

Bachchan is widely regarded as one of the greatest and most influential actors in the history of Indian cinema as well as world cinema.

He came back strong

I like this article because it is one thing to be successful once, but to do it again after collapse is something special. He was a great success but nothing in life is guaranteed. He didn’t see the collapse of his business coming but that is exactly what happened.

He could have given up, but he didn’t. Success is often experienced after a period of intense activity and self-belief. He rebuilt his shattered reputation to become a household name again. Even into his 70’s he is still doing it!

I am 64 years of age and I have the dream to be speaking on stage at 80 – this article gives me hope.

June 19, 2022
Read More »
PrevPreviousThe Price You Pay for Success is Worth it!
NextRe-frame from Negative to PositiveNext