There is Joy Beyond the Pain 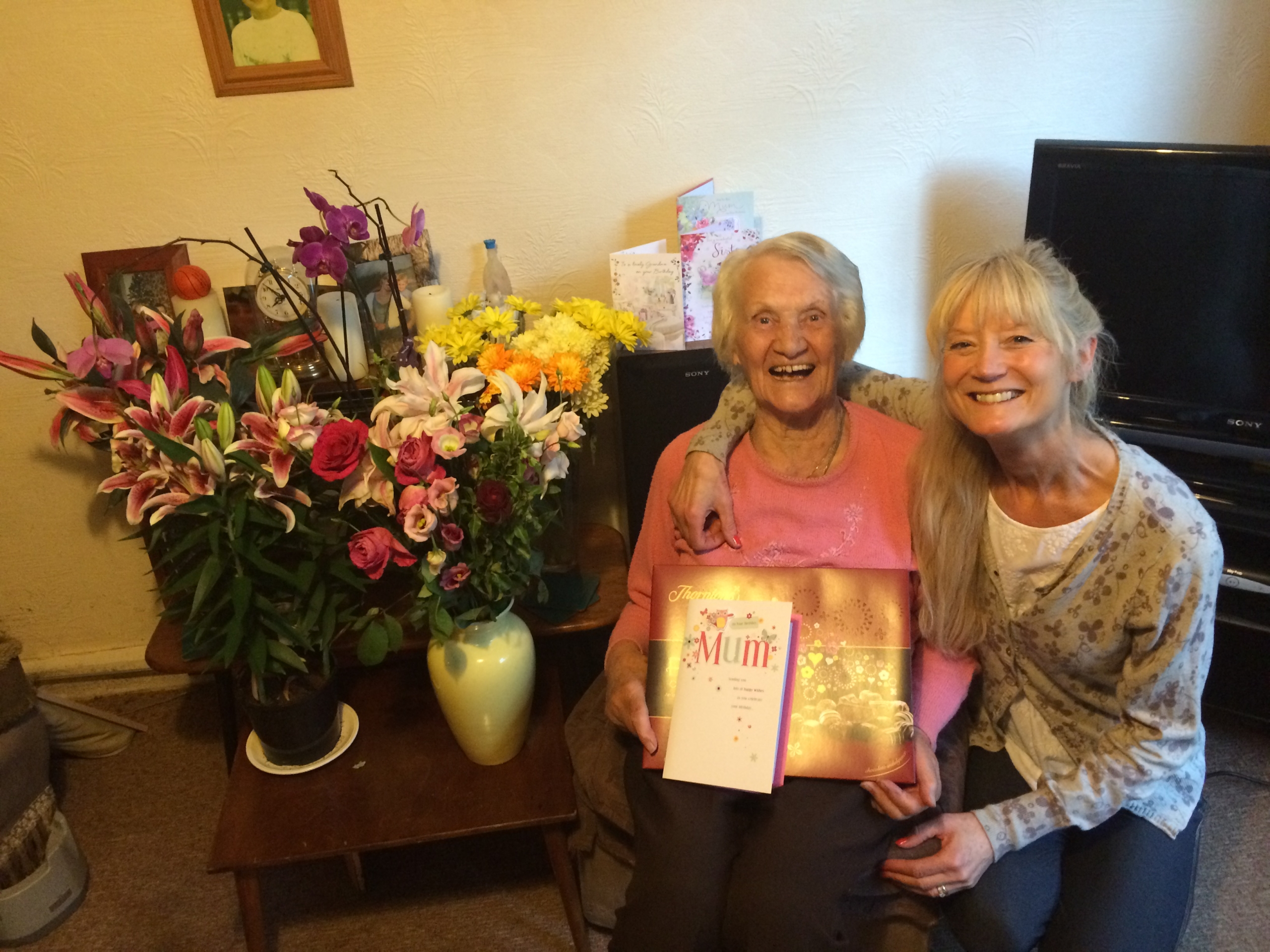 This week was fun travelling to Poland the homeland of my parents. Julie and I spent a lovely three days in Warsaw and this was the first time either of us had seen the city. While we were there we managed to catch up with Kimo Kippen and his wife Dorota. I met Kimo on my last trip to Dubai and it was lovely to spend time with this lovely couple.

We met them at their apartment which is very close to the famous Chopin Museum and we were treated to a very delicious homemade cocktail. We then strolled to the local Polish restaurant they had booked. When we got there we were escorted to the outside seating which was lovely. What made the night even more special was the entertainment of a very good dance group performing for us. I was even persuaded to join in one of the dances!

Both my parents were born in Poland and travelled to England separately at the end of the second world war; before meeting in Mansfield. They married and moved to Nottingham to a house where my mother still lives. My mum brought myself, my brother and sister up on her own, as my dad worked long hours down the coal mines.

When I look at my mum I see Mental Resilience clearly demonstrated. She is 93 years of age and still lives on her own. She goes to town every day when the weather is fine and does a little bit of shopping. She looks after herself and still feeds herself. She doesn’t have any helpers apart from my sister and I who take it in turns to cook her supper at about 6pm most evenings.

I look at her in amazement as she regales stories of her past during the second world war. She and her family were taken by the Russians to Siberia in cattle trucks and her mother died on the way there. During the time in Siberia she, her father, brothers and sisters were forced to work in minus 40 degree temperatures. The only food they received was black bread and water.

At some point during this time in Siberia their father died and they were left as orphans. My mum was the oldest so she took the role of mother and looked after them. She has told me horrific stories that I am not prepared to share but she certainly had to have a great deal of Mental Resilience to survive the time out there. She has chosen not to dwell on the past memories but to focus on the present and future. As I like to put it ‘What you focus on is what you feel’.

This Mental Resilience has been present throughout her life and now that she has reached the magnificent age of 93 she still demonstrates this. She very rarely complains and is always laughing and making fun out of situations. She has a cheeky sense of humour and people who meet her always feel better having spent time with her.

Her positive mindset seems to have helped her greatly throughout her life and especially now as she reaches the twilight years of her life. She always keeps herself busy with various things and even does her own washing and ironing. I look at her in awe and only hope that I am able to mirror her in my latter years.

She is a real tough cookie, and the steely resolve she has about her is coated with a sweet, soft exterior. She is a lovely person and only wants to see people around her happy and will do all she can to make that happen. I can’t remember the last time I heard her say anything negative about anyone and this may be an indicator as to why she has lived so long and looks so young!

Keeping a positive mindset when all around you appears to be falling apart, is one of the key attributes of a winner. Winners don’t give up as soon as it gets tough. They get back up, dust themselves down and go again! They keep going time after time until the breakthrough comes. No matter how tough it gets or how much they want to give up – they don’t! Then one sunny day it all comes together and they are on their way.

I have found in studying high achievers that they all seem to go through a very tough time where breakthrough seems impossible. They just keep going and finally make it. Most people who have succeeded have been through this process. Rhonda Byrne was 3 months away from losing her home and everything she owned before the film ‘The Secret’ was launched and the rest is history.

Harrison Ford struggled for nine years, getting only small non-credited movie roles and working on the side as a carpenter to support his wife and two sons. He was hired to build cabinets at the home of director George Lucas. He was hired by Lucas to read lines for actors auditioning for “Star Wars.” Lucas was so impressed with Ford’s character portrayals during the readings that he offered the Han Solo role to the cabinet maker.

The reward for not giving up

A struggling novelist, J K Rowling nurtured her vision to become an author during a seven-year period that included the death of her mother, divorce from her first husband, and raising her children in near-poverty. After her manuscript was repeatedly rejected by major publishers — 12 times, in fact — a small London publisher chose to publish it. Harry Potter books have now sold more than 400 million copies.

Theodor Seuss Geisel submitted his first book to 27 different publishers. All of them rejected it. According to Geisel, as he was walking home to burn the manuscript he happened to run into an old Dartmouth classmate who helped him find a publisher for the book. Dr. Seuss went on to become a legendary children’s author of classics like The Cat in the Hat and Green Eggs and Ham. His books have sold over 600 million copies.

3 thoughts for the week:

1. Are you going through a tough time at the moment and feel like giving up on something? If you are, see if you can keep going a bit longer – breakthrough may be just around the corner.
2. There is no substitution for hard work when it comes to success. You can’t get there without putting the hours in.
3. Keeping a positive mindset is key. Seek out all the good things going on in your life and this will raise your energy levels. Negative thinking lowers your energy levels.

Well that’s it for this week. I hope you have a great weekend and stay positive.

November 12, 2022
Read More »
PrevPreviousHow to Deal with Bad News!
NextIf you Believe it, you can Achieve it!Next