Are You a Giant Killer? 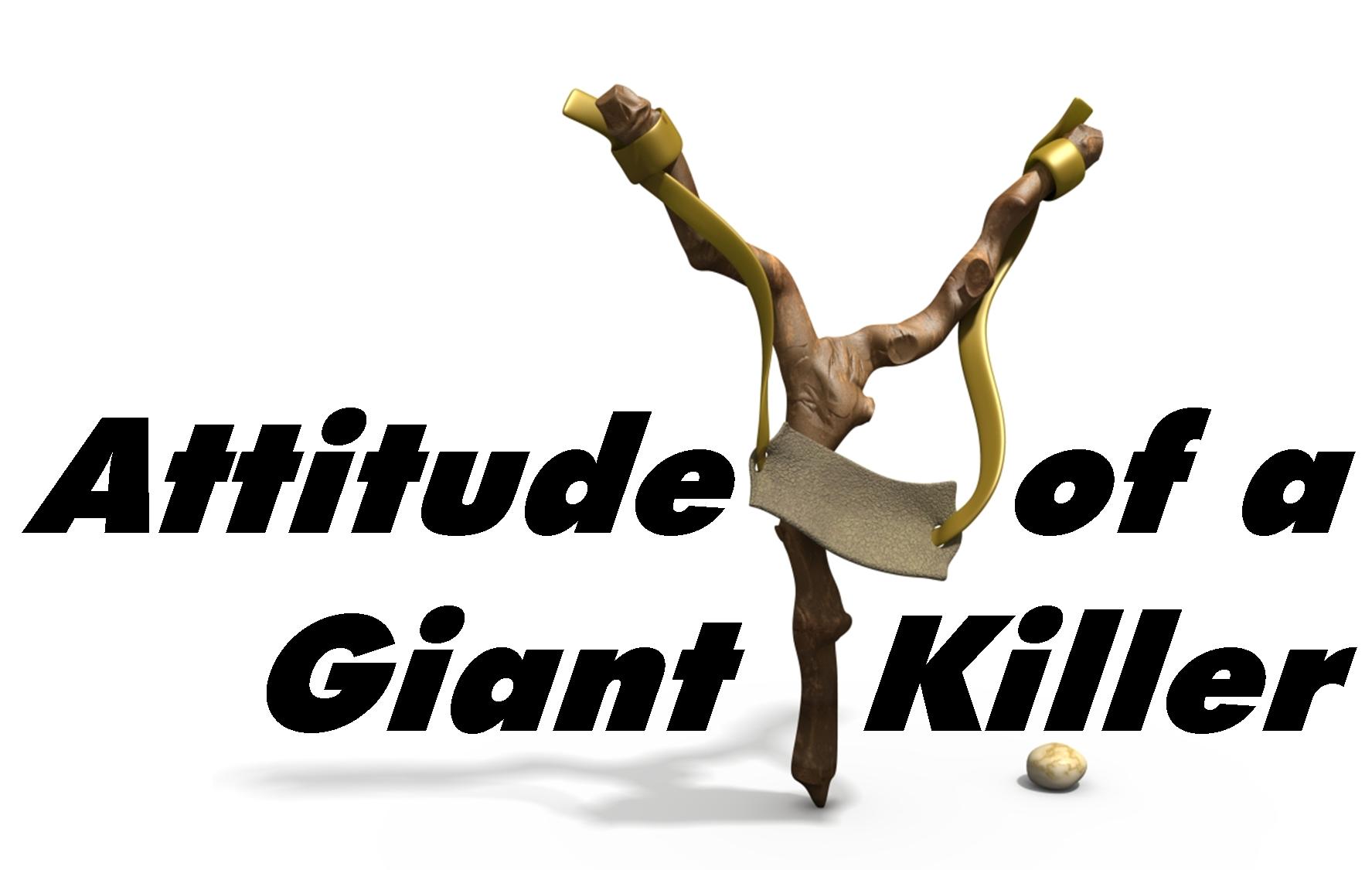 What a cracking week I have just had culminating in a great day in Southampton running my Masterclass for a group of Managing Directors in a fabulous hotel. The interaction was wonderful and the energy in the room was palpable.

This coming Monday I am off to London to meet up with a group Managing Director of a large radio organisation who I haven’t seen for 30 years. The last time I saw him was at Metro Radio in the North East of England when I was working for the radio station as a regional sales manager.

A blast from the past!

It will be great fun to catch up on all that has happened to us both since those fun times at Metro Fm where he was programme director. Some of my happiest memories are working for Metro under Maurice Dobson and Mike Lynch – I learned so much and I thank them for taking the chance to employ me when I had no track record in sales.

I came across this article recently from Word for Today and it reflects much of what I teach and believe:

Giants can be tangible or intangible: the things we can’t overcome because, seduced by fear, we think we can’t. They can also be unattainable goals, unfinished projects, or unfulfilled dreams – the ‘loose ends’ of life that keep us mired in mediocrity.

A giant is anything or anybody keeping you from being who you should be. Giants can be internal or external, real or imagined, physical or emotional. A giant could be an attitude, a habit, a belief, a philosophy, or a memory.

What is your giant?

But giant-killers see victory in the shadow of defeat! They perceive every fight as a test where the challenge is to turn a negative into a positive. Conflict is accepted, and resistance is expected.

They see the growth in the conflict

To them conflict is growth, and overcoming an enemy is the prerequisite to promotion. Giants can expose our hidden strengths, be a measuring stick for our growth, and feed our confidence. Giant-killers see opportunity in opposition, potential in problems, and victory in the shadow of defeat.

I love the end to this article because I believe you only grow in character and comfort zone when you are under pressure. You need to rest and recover but the growth comes when you are fighting your giants.

1. Do you have any giants in your life that you are avoiding?
2. Think about anything you are avoiding which feels too big to handle.
3. Understand that these things are wearing you down and draining you of energy and happiness.
4. Make a commitment to tackle these one at a time, knowing that you will grow in the process.
5. Become a Giant Killer!

June 19, 2022
Read More »
PrevPreviousYour Today is Connected to Your Tomorrow
NextYou Can if you Think you CanNext