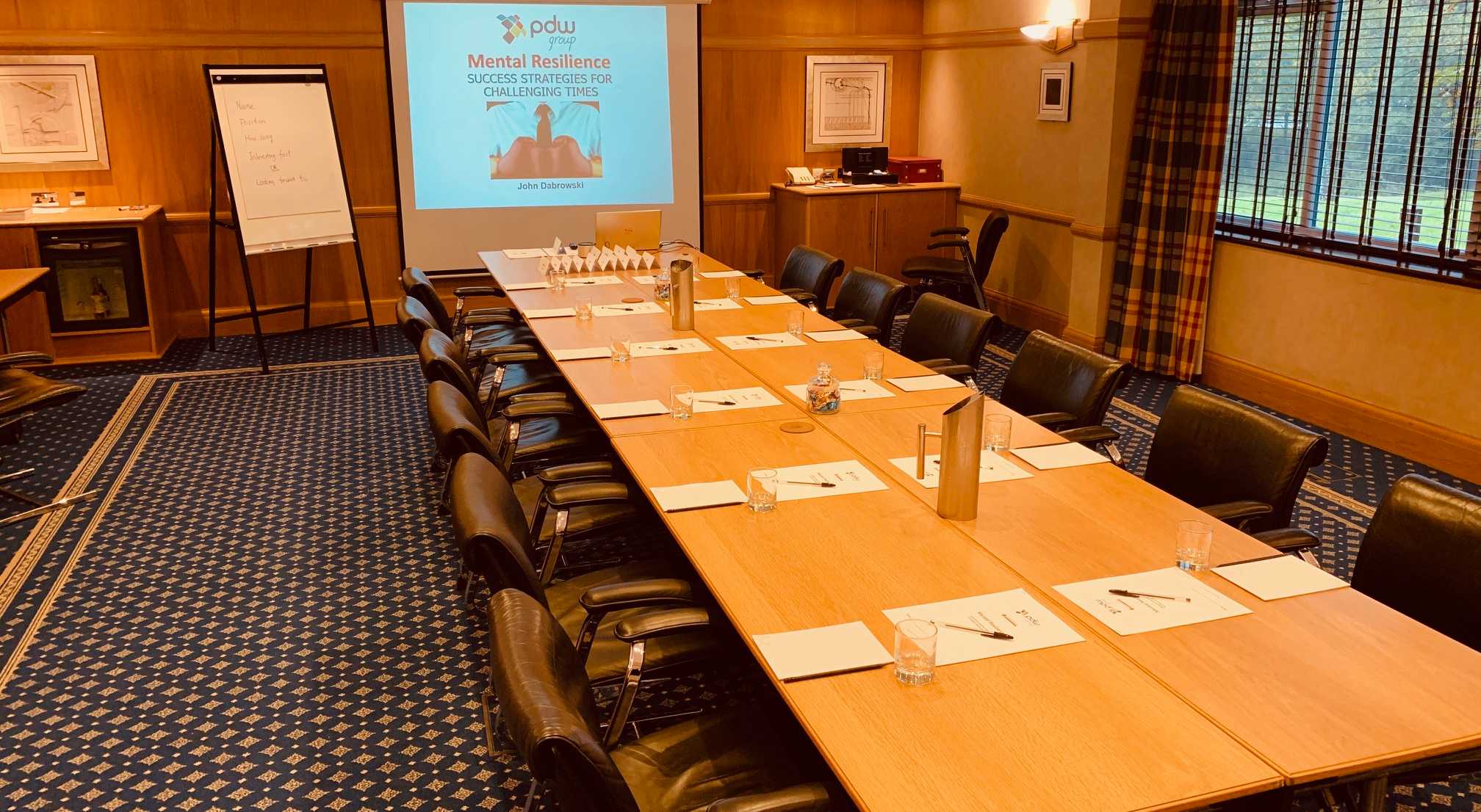 This has been a busy week working on new business potential, including a really good meeting with a Primary Care Trust and a lovely trip to Penrith to deliver a Mental Resilience Masterclass to a large law firm in a fabulous hotel.

During the Masterclass which was set in a beautiful room I thought back to the time 5 years ago when I was decorating for a living. I worked 12-hour days for £80 a day and it was hard physical work. I hated it.

Then I discovered the techniques I am now sharing with clients all over the world and these techniques and philosophy change my life. I applied them to my life when I was depressed and basically washed up at the age of 60.

I was single living with my mum, in debt and owned a house in negative equity. It was extremely hard to believe that I could improve my life but without that belief I wouldn’t have made it.

A rudder to our lives

We can only achieve what we believe we can. Our belief system will help us to get back up every time we fall and will keep us moving forward when we want to give up. Your belief system is like a rudder on a ship – it will direct your life.

During the Masterclasses I play specific videos to drive home the points I am making and one of them is a video about successful people who failed at first. They should have given up, but they had such a strong belief in themselves that they didn’t give up and eventually made it.

One example is Henry Ford who’s first company went bankrupt his second was failing and he was forced out with only the rights left to his name. He could have given up in fact many people would have, but he had such a strong self-belief that the rest is history.

A second is JK Rowling who wrote Harry Potter. She was a single mother on welfare in London, jobless and penniless, and her first manuscript was rejected by all 12 major publishers. But her deep self-believe drove her to try with smaller publishers and the rest is history.

A third is comedian Jim Carey who was booed off stage at his first stand-up gig and worked as a janitor at the age of 15 to help support his family. He could have given up, but he didn’t and the rest is history.

Don’t be one of those people who give up on their dreams and never have the chance to enjoy the fruit of their work and labour. Keep getting back up and if you do that there is a good chance that you too will make it.

I came across this very short article which made me smile:

The impact of kindness

The first African American to play major league baseball in the USA was Jackie Robinson. While trying to break through baseball’s colour barrier, he faced insults and abuse in just about every stadium.

One day at his home stadium in Brooklyn, he made an error and the fans immediately turned on him. While they jeered, Robinson just stood there at second base, humiliated.

At that point shortstop Pee Wee Reese ran over, stood beside him, put his arm around him, and together they faced the crowd. Within seconds the fans grew quiet.

Years later when Robinson was elected to the Baseball Hall of Fame, he said, ‘Reese’s arm around my shoulder that day saved my career.’

We just don’t know how much our kind deeds can impact people so today think about something you can do for someone to make their day better.

1. Do you believe in yourself?
2. When things go wrong do you give up or get back up?
3. If you keep getting back up there is a good chance you will make it in the end.
4. Work on your belief system – tell yourself over and over that you will succeed.

Well that’s it for this week have a great weekend and keep Believing.