Don’t be a Barnyard Chicken – be an Eagle! 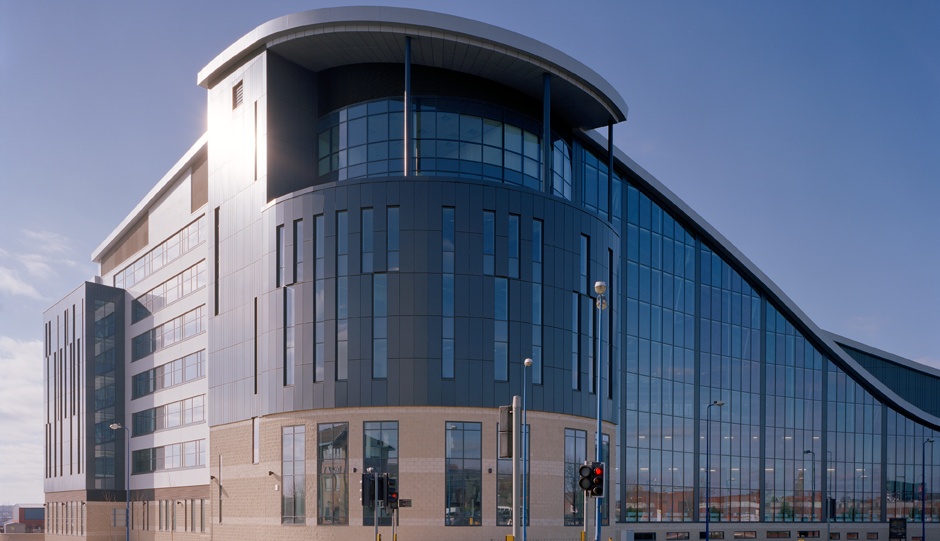 What a wonderful start to 2020 it has been with a great day spent with the staff of Sandwell College in the West Midlands. I had the privilege to deliver two of my 2-hour Mental Resilience Masterclasses to the staff of the college.

The theatre was full on both occasions and the feedback was really positive. The reason why this was so important for me was that this training was mandatory for all staff.

Some didn’t want to be there

What is really exciting for me is that I now have something which most people find to be inspiring and authentic with great techniques to change mindsets. They leave my sessions inspired and ready to change the way they respond to negative situations.

The worldwide evidence I provide throughout my sessions has added some real gravitas to what I know really works for people and I am thrilled to be on the verge of something really exciting.

I came across this story recently which made me think about belief systems and how they can make you or break you:

Don’t be a Barnyard Chicken be an Eagle!

“The story’s told of a man who put an eagle’s egg into the nest of a barnyard chicken, and the eaglet hatched and grew up with the brood of chickens.

All his life he did what the chickens did: scratched in the dirt for seeds and insects, clucked and cackled, and never flew more than a few feet off the ground.

Then one day he saw a magnificent bird soaring gracefully above him and asked, ‘What a beautiful creature. What’s it called?’

The chicken next to him said, ‘That’s an eagle, the king of all birds. But don’t give him any mind, because you could never be like him.’

So the eagle returned to pecking in the dirt, and died thinking it was a barnyard chicken.

Who told you that you don’t have potential?

Who told you that you won’t succeed in life or make an impact?”

What a great example of being limited by your thoughts

This is a great example of what we believe we receive. I used to think that I would never be able to speak in front of more than one person. This is what I truly believed until one day I was told that with a technique I could learn, I would be able to do this.

I now have a new belief system which tells me that I love speaking to large audiences with confidence. I guess that I am now like the eagle in the sky fulfilling my potential.