Have You Heard of Charles Schulz? 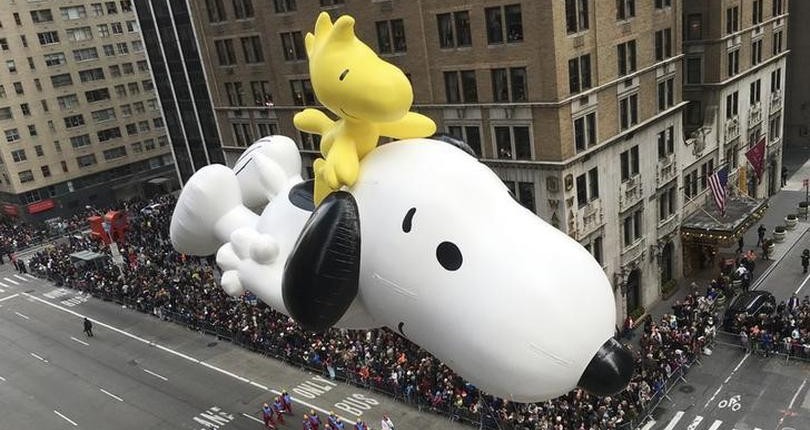 I came across this account of Charles Schulz who you may or may not have heard of, but you may have heard of the cartoon he created called Peanuts. He started life with many challenges, but he never gave up and broke through to success in the end.


The story of persistence

Charles Schulz was an American cartoonist and creator of the comic strip Peanuts. His path to success was a challenging one. He went through a lot of failures and rejections before achieving major success.

His story inspires people to never give up in life. He was very persistent and hardworking, this helped him majorly in his success journey. His well-known comic strip Peanuts has touched countless hearts for several generations. But this success didn’t happen overnight.

Charles Schulz faced a lot of failures right from his childhood. But despite all the rejections he came across, never once did he think of giving up in life. When he was born, he was given the nickname “Sparky.” School wasn’t easy for him.

He found it very difficult to manage and he failed eighth grade. The same followed in high school as well and during his high school years his staff rejected every cartoon he submitted. Sports also didn’t interest him much.

He did make the school’s golf team, but he lost the most important match of the season and the consolation match too.

He was hurt by the criticisms

Charles Schulz found it very hard to satisfy people’s expectations. He was hurt by the criticisms but was determined to prove himself to the world. He felt he was a loser and other kids avoided him. But he didn’t let this pull down his spirits.

Charles Schulz had a penchant for drawing right from his childhood. He spent most of his free time drawing. Despite many rejections for his artworks during high school, he never gave up.

When he submitted his cartoons to many publications and studios, including Disney, he was turned down by every single one. But he never let go of his passion. He kept trying hard.

After some time, he was drafted into World War II, later stating, “The Army taught me all I needed to know about loneliness.” After the war, he dated a woman who rejected his marriage proposal and then married another man the following year.

This became another major rejection he faced. But he was passionate about accomplishing his dream and went ahead to pursue his favourite interest – drawing.

Charles Schulz came up with the idea of telling his life story in cartoons and was picked up by United Feature Syndicate in 1950, but they forced him to rename his comic strip from “Lil Folks” to “Peanuts.”

He didn’t like this idea, but the thought of his cartoons getting published made him accept this proposal. “Peanuts” became a cultural phenomenon because people could relate to the lovable loser main character, Charlie Brown, who reminded people of their own embarrassing and painful moments.

But he never gave up. Nor did Charles Schulz. This attitude of his has taken him a long way in life. We all face rejections and failures, but what matters in life is how we respond. We all faced discouragement and rejection in our lives. His story has been an inspiration and will remain an inspiration for generations to come.

Charles Schulz is an epitome of hard work and persistence. He always kept himself motivated. Failures and rejections happen in life. What matters in life is to walk past your rejections and prove yourself to the world.

Never give up in life. This is a major lesson from Charles’s life. Every time he faced a criticism he made sure to take it constructively. He always stayed very self-confident and kept pursuing his dreams.

His success wasn’t overnight. He had to put forth a lot of effort and he has proved himself to the world. Success is not too far, when you are persistent and hardworking. The Never Give Up attitude is the main asset you need to keep chasing your goals in life.”

What a great story of persistence and self-belief. He never gave up despite continuous rejection. There is always a positive in every negative – without all the disappointments in his life he wouldn’t have had the idea of the cartoon reflecting his life story.

Thoughts for the day:

Well that’s it for this week, have a wonderful weekend and don’t give up. 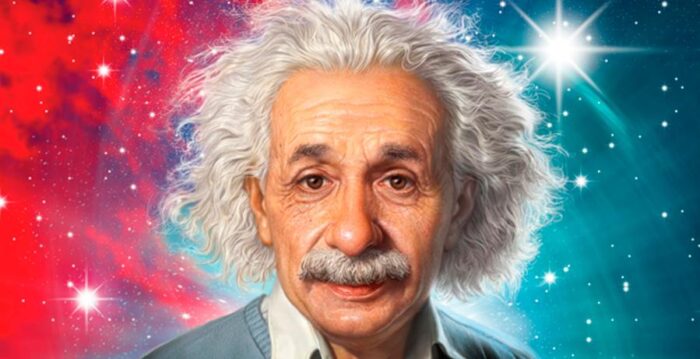 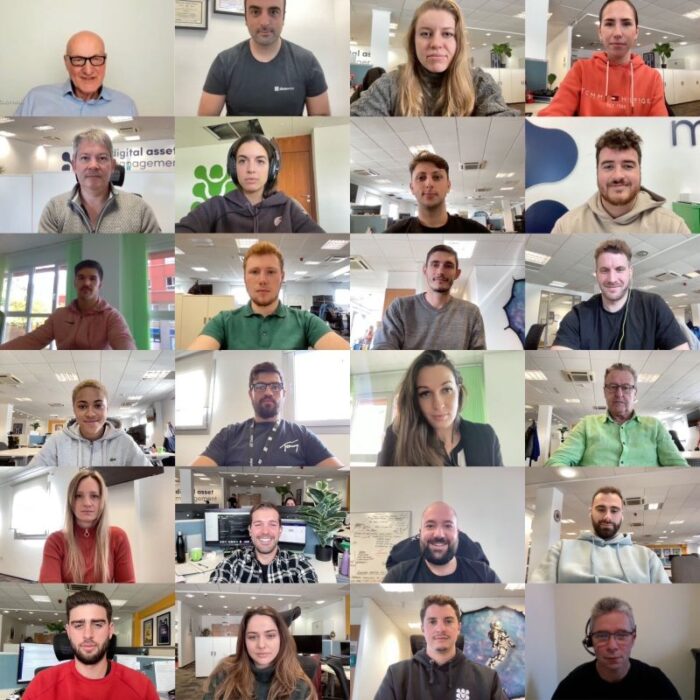 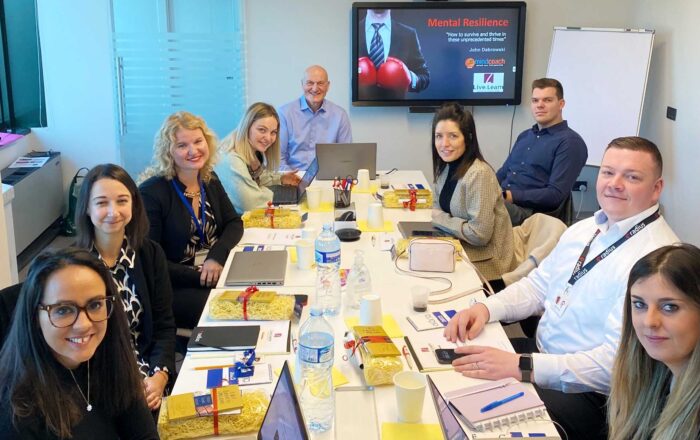