He overcame rejection to realise his Dream! 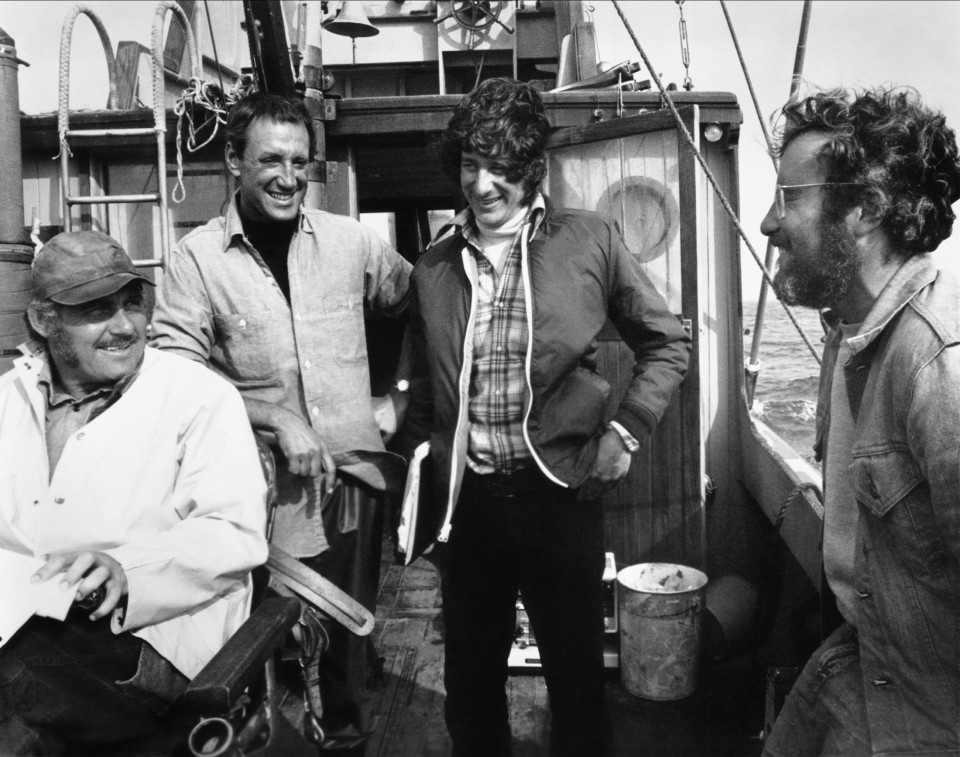 I came across this article when I was researching mindset and the power of maintaining self-belief in the face of adversity. It is a great example of how getting up after each knockdown is so important to experience eventual success and happiness.

‘He wanted to study film at the University of Southern California’s School of Cinematic Arts. However, he was rejected due to his “C” grade average. He applied for the second time but got rejected again. Overall, he applied to USC three times- but was rejected all three times.

He then applied and was admitted to California State University, Long Beach, where he majored in English. While still a student, he was offered a small unpaid intern job at Universal Studios with the editing department.

He got a break

He was later given the opportunity to make a short film for theatrical release, the 26-minute, 35mm, Amblin’, which he wrote and directed. Studio vice president Sidney Sheinberg was impressed by the film, which had won a number of awards and offered him a seven-year directing contract.

It made him the youngest director ever to be signed for a long-term deal with a major Hollywood studio. This is the exceptionally talented Steven Spielberg. Today, he is a very successful film-maker and is known for his movies: Jaws, Jurassic Park, Schindler’s List, Catch Me If You Can etc.

He has reaped the rewards

He has directed 27 movies over four decades, has won 3 Oscars, including two for Best Director. The gross of all Spielberg-directed films is said to exceed $8.5 billion worldwide. His personal net worth is estimated to be more than $3 billion.’

It takes a certain mindset and self-belief to keep going to achieve a goal or dream you have. When you are rejected or things seem to be going nowhere you need to keep that positive mindset and absolute belief in yourself. If you do you will be amazed at what can be achieved in your life.

We need to maintain a positive mindset

I have faced many devastating rejections and situations in my life and as I always tell my audiences and masterclass clients; ‘It’s not what happens to you, but how you respond which counts.’ Last year in June I was in a near fatal car accident when while stationery I was hit from behind at 70mph.

While I sat in my car with smoke pouring from the airbags, I was already looking for the seed of something positive in this horrific situation. I found it quickly and I realised that I could use this experience in my future talks, to demonstrate how to respond well to big challenges.

It was a near death experience

I managed to reach my camera and filmed the firemen starting to cut my car apart. I couldn’t move my head so I just hoped I had caught something good. When I looked back at this a few days later the video was perfect, finishing with a shot of the Jaws of Life.

Yesterday I showed this video for the first time in a talk I gave to a large organisation and it gave the talk more gravitas, as I demonstrated a real-life situation of finding the seed of something positive in a very negative situation.

Well that’s if for this week, have a really good weekend and stay positive.