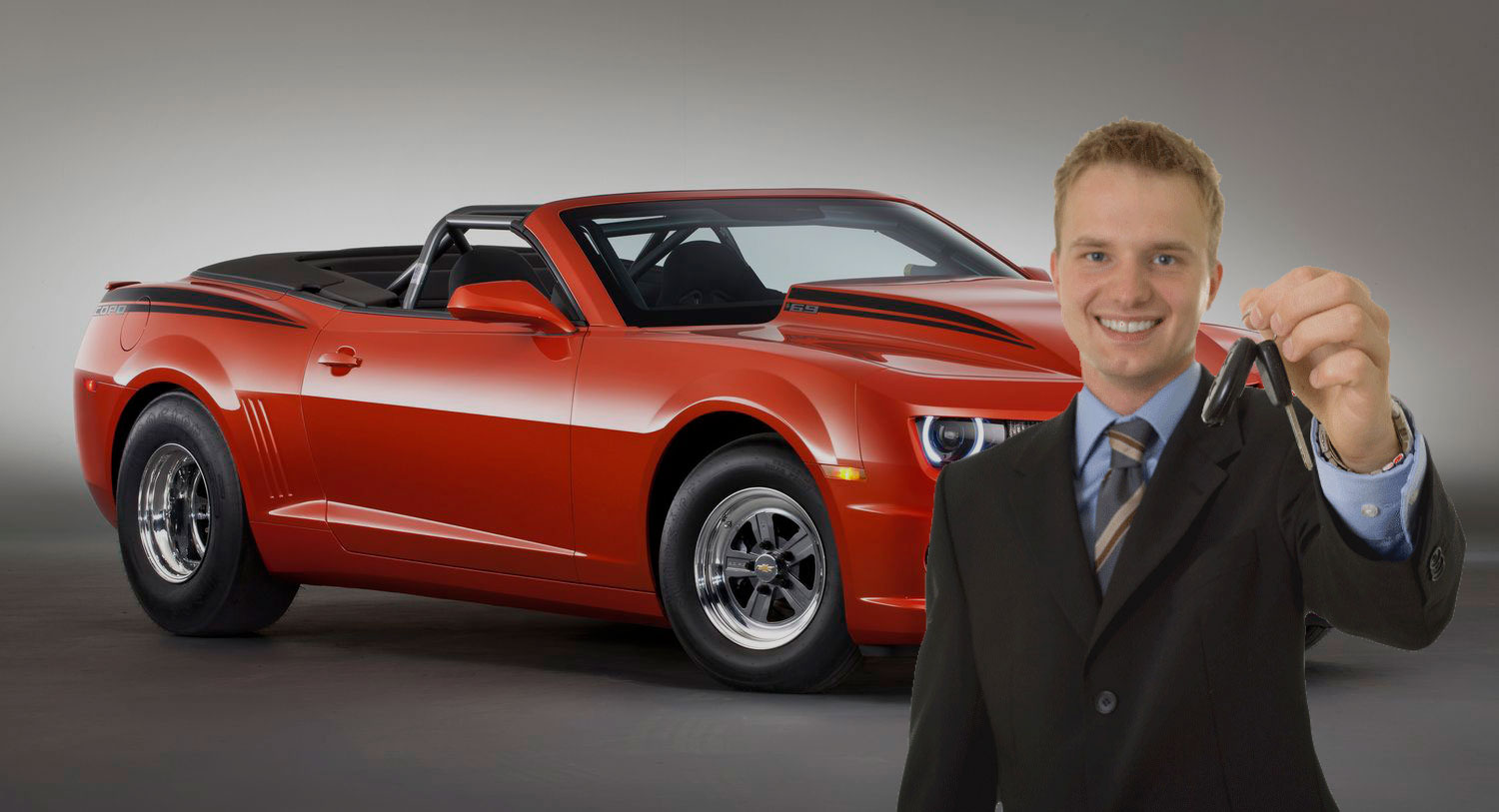 A young man was getting ready to graduate college. For many months he had admired a beautiful sports car in a dealer’s showroom. Knowing his father could well afford it, he told him that was all he wanted.

As Graduation Day approached, the young man waited for signs that his father had purchased the car. Finally, on the morning of his graduation, his father called him into his study. His father told him how proud he was to have such a fine son, and how much he loved him. He handed his son a beautiful wrapped gift box.

He lost his temper

Curious, but disappointed, the young man opened the box and found a beautiful, leather-bound Bible. Angrily, he shouted at his father, “With all your money you just give me a Bible?” And he stormed out of the house, leaving the holy book, and his father, behind.

Many years passed. The young man became very successful in business. He had a beautiful home and a wonderful family. But he thought about his father, who had grown old.

They never saw each other again

He had not seen him since that graduation day. But before he could make arrangements to go to him, he received a telegram telling him his father had died, and willed all of his possessions to his son. He needed to come home immediately to take care of things.

When the man arrived at his father’s house, sadness and regret filled his heart. Searching through his father’s important papers, he found the still new Bible, just as he had left it, years before. In tears, he began to turn the pages and read its words.

He had everything he wanted but didn’t see it

Something dropped from an envelope taped to the Bible. A car key with a dealer’s tag, the same dealer who had the sports car he had desired. On the tag was the date of his graduation, and the words PAID IN FULL.

As I read these words my heart saddened as this son can never make amends for his reaction to the gift he imagined his father had given him. He wanted the sports car and his father had bought the car for him but for a surprise he had hidden the keys in the bible.

He missed the surprise

Pride and hurt stopped them reconnecting and it damaged them both. How sad that something so small could result in something so huge and life changing.

This week has been a good busy week where I have sent out many emails to new potential clients, coached a top client and I inspired 300 year 11 and 12 pupils at Arnold Hill Academy. What a privilege it is to share my techniques on Mental Resilience to young minds. I believe that the simple techniques and philosophy I share will help these students for years to come.

November 12, 2022
Read More »
PrevPreviousA Simple Email Changed Everything!
NextIt’s Not How You Start but How You Finish!Next