A Simple Email Changed Everything! 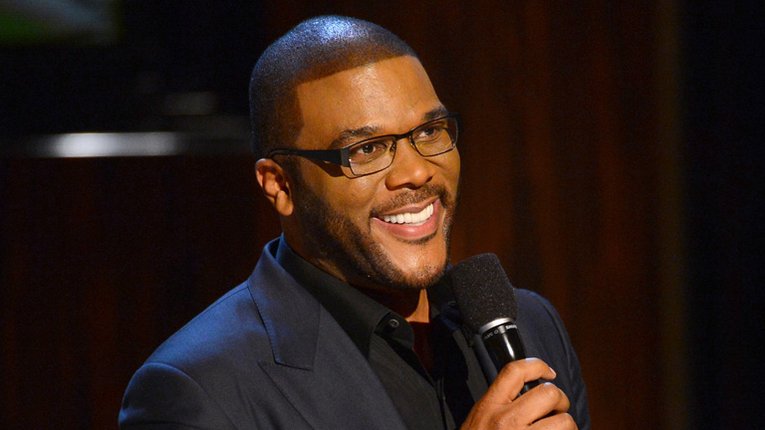 This week I ran my Mental Resilience Masterclass to the partners of a large firm of solicitors called Taylor and Emmet in the heart of Sheffield. This was the culmination of two years of relationship building from an initial meeting with the Chief Executive Anthony Long which should never have taken place.

He agreed to meet

Unfortunately, Anthony was unable to make the meeting, but I decided to email him the following day to invite him for a coffee as he sounded like an interesting man. He did agree to meet for a coffee and we got on extremely well.

I have run my Masterclass to nearly 20 Academy for Chief Executive meetings across the country where MDs of different companies meet to develop their skills further. The 40 groups across the country meet once a month to listen to a speaker in the morning and then brainstorm ideas together to solve problems in the afternoon.

We got on really well

Following our first meeting together which was over two years ago, we developed a good relationship which resulted in me delivering my one-hour Mental Resilience keynote talk to around 150 of his staff over three sessions in early 2016. The feedback to this was very good.

We kept in regular touch and Anthony read my weekly blog to keep up to date with my developments. Eventually the time was right to run my Masterclass to the partners of Taylor and Emmet which I delivered last Thursday. I am delighted to report that the feedback was very positive, and the group was great fun to work with.

The smallest things sometime mean so much

If I hadn’t invited Anthony for a coffee none of this would have happened. He is one of my very favourite clients and is fun to work with. He runs a great organisation which is evident every time I visit. On the back of this feedback who knows what else lies ahead. Sometimes the smallest things have the biggest impact.

I love this account of someone I came across recently who never gave up – his story is true inspiration.

“Perry had a rough childhood. He was physically and sexually abused growing up, got kicked out of high school, and tried to commit suicide twice—once as a preteen and again at 22. At 23 he moved to Atlanta and took up odd jobs as he started working on his stage career.

In 1992 he wrote, produced, and starred in his first theatre production, I Know I’ve Been Changed, somewhat informed by his difficult upbringing. Perry put all his savings into the show and it failed miserably; the run lasted just one weekend and only 30 people came to watch.

He kept up with the production, working more odd jobs and often slept in his car to get by. Six years later, Perry finally broke through when, on its seventh run, the show became a success.

He’s since gone on to have an extremely successful career as a director, writer, and actor. In fact, Perry was named Forbes’ highest paid man in entertainment in 2011.”

1. When things go wrong in your life it is very easy to give up.
2. If we give up, we will never know what could have been.
3. Anthony Long didn’t turn up to the meeting – that should have been the end of it!
4. A simple email changed everything.
5. Bouncebackability is now an official word in the dictionary – use it.

Well that’s it for this week have a wonderful weekend and keep positive.