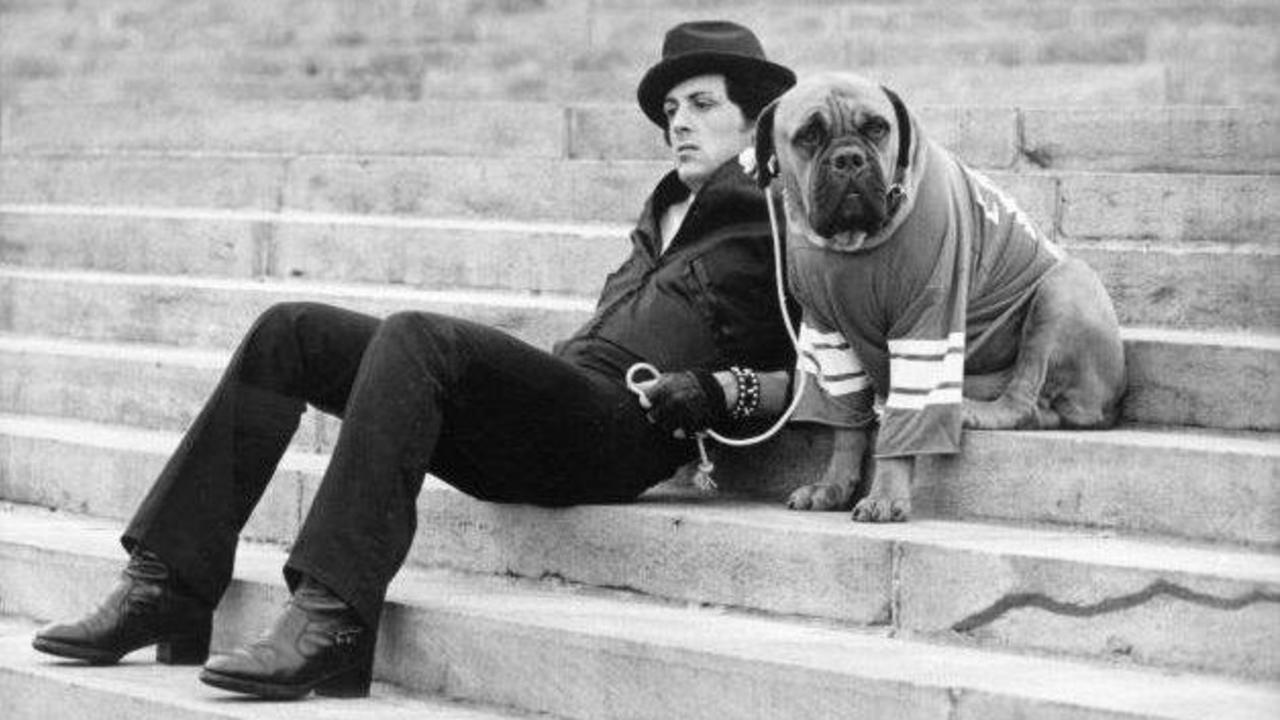 Sylvester Stallone has been a household name for decades after the monster success of the Rocky franchise that began in the 1970’s. Not only did he star in these movies as Rocky, but he also directed, produced, and wrote most of the films.

Rocky was his first big hit that made him a certified movie star and would go on film in countless action films.

Today, at age 72, he is still acting, writing, and directing feature films. While he makes success look easy, that was not always the case. Here is the unbelievable inspiring story of Sylvester Stallone — a true rags to riches story.

Like many actors, Stallone struggled at the beginning of his Hollywood career. But his struggles were more than most. He was so broke that he became homeless, sold his wife’s jewellery, and even sold his dog for $25 as he had no money to feed him anymore.

He said that was the lowest moments of his entire life and walked away crying.

A few weeks after the tragic event he watched a Mohammed Ali boxing match that inspired him to write Rocky. He was so inspired that he wrote the entire script in less than a day!

Studios loved the script but didn’t love Sylvester Stallone’s one request — to be the main lead in the movie.

He was offered over $300,000 for the script but still said no — despite being dead broke! He knew that this movie was his ticket to success. After enough time a studio agreed to let him star and only gave him $35,000 for the script. Several things happened.

First, he went back to the place he sold his dog, waited around long enough, and was able to buy him back…. for $15,000! But it wasn’t a problem as Rocky went on to make history. With a small budget of one million dollars, it went on to gross $225 million, be nominated for several Oscars, and yield six sequels.

“Every time I’ve failed people had me out for the count, but I always come back.” Sylvester Stallone.

What you can learn from Sylvester Stallone

The best part of this inspirational story is that you can learn two main principles to help you succeed:

Always Believe in Yourself

If Sylvester Stallone had given his script for $300,000 without acting in the film, he probably wouldn’t be the worldwide movie star he is today. He believed in himself with absolute conviction and didn’t let money deter him, despite being broke.

Don’t take the short-term gain if it sacrifices your long-term potential.

Life Can Be Hard Before It’s Easy

Sylvester Stallone went from being dead broke, sleeping on a bus station to being worth $400 million dollars today! If he would have given up on his dream of being an actor, it’s almost guaranteed he would never have made that kind of money.

Don’t give up on your dreams just because things are tough right now. When it’s bad and you feel scared, tired and think about quitting keep moving forward!

Hopefully, this Sylvester Stallone inspirational story will help you get closer to reaching your dreams. Remember, never stop believing in yourself and your dream.

As motivational speaker Les Brown said, “You have the ability to do more than you could ever begin to imagine.”