He Visualised his Amazing Success! 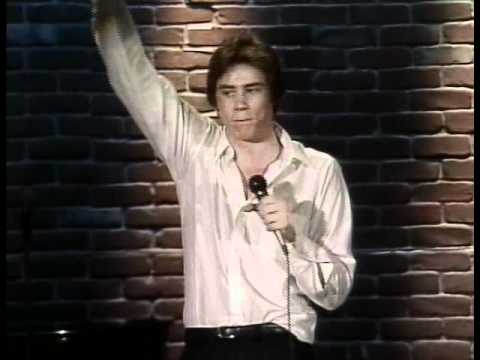 I talk a lot about visualisation and how powerful it can be. This morning I got up earlier than normal because I have a coaching session later this afternoon and am going for a walk in a beautiful park with my wife Julie, my sister Christina, her dog Lexi and my mum.

The reason I have risen early today is to make sure I have time to visualise all the things I have on my Dream Board. I currently have 37 images of things I want to achieve on my board and this morning, as I do almost every morning, I have visualised myself achieving every one of them.

I create a vivid image of each dream

I imagine myself achieving each one and I experience the feelings of achieving them. This makes me feel good and I believe that by doing this I am increasing the chances of bringing a good number of them into my life.

A plane travelling at 500 mph won’t get to its destination if the pilot doesn’t’ know where he’s heading, no matter how fast it is travelling. The same goes for the effort we put into life. If we don’t have any targets and goals then we will be a ‘Wandering Generality’ as Zig Ziglar put it.

A great trip to the US

I have just returned from the US with Julie where I spoke to key staff of Hilton at their world headquarters in Mclean Virginia. The talk was very well received and I also met with another large organisation who are considering me for a conference they are running next year in California.

What is relevant here is that I had a picture of Hilton headquarters on my Dream Board for many months before I got the confirmation of this talk. I saw myself entering this building over and over again, until it became very real to me.

This has happened time and time again with the images on my Dream Board and I keep removing them and adding new ones. It is very exciting to do this, then watching what happens.

I came across this great example of visualisation from the comedian and film actor Jim Carrey.

They were very poor

When Carrey was 14 years old, his father lost his job, and his family hit rough times. They moved into a VW van on a relative’s lawn.

The young aspiring comedian—who was so dedicated to his craft that he mailed his resume to The Carroll Burnett Show just a few years earlier, at age 10—took an eight-hours-per-day factory job after school to help make ends meet.

His first performance was a disaster

At age 15, Carrey performed his comedy routine onstage for the first time—in a suit his mom made him—and totally bombed, but he was undeterred. The next year, at 16, he quit school to focus on comedy full time.

He visualised every night

He moved to LA shortly after, where he would park on Mulholland Drive every night and visualize his success. One of these nights he wrote himself a check for $10,000,000 for “Acting Services Rendered,” which he dated for Thanksgiving 1995.

Just before that date, he hit his payday with Dumb and Dumber. He put the deteriorated check, which he’d kept in his wallet the whole time, in his father’s casket when he died.

1. Do you have any dreams or goals you would like to achieve?
2. If you do then I recommend you put them in pictures on an A4 sheet of paper
3. I then suggest that you imagine yourself having achieved these one by one
4. There is science behind this technique which I will share in future blogs
5. When you visualise these, you feel good which makes your day go better.

I have a full chapter in my book ‘Off the Wall’ describing in detail how to create your own Dream Board, check out the details below.

Well that’s it for this week. Have a great weekend and stay positive.