How Well Do You Bounce Back? 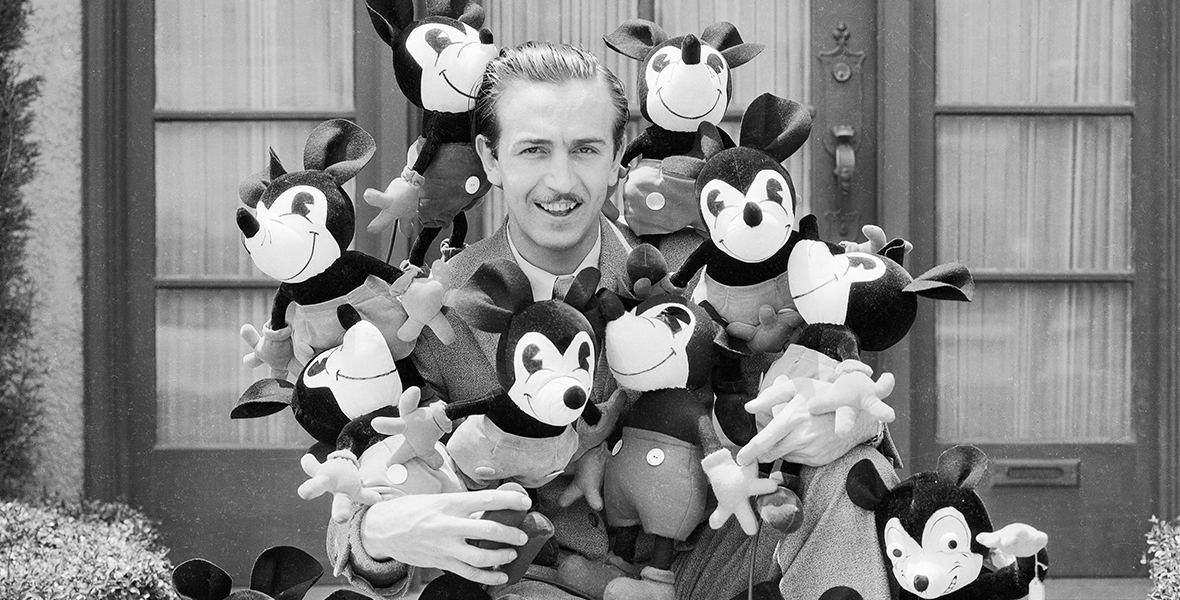 “Before he became the legend that he is today, Walt Disney was struggling to make ends meet. In 1919, while working for a newspaper, he was fired by the newspaper editor because he “lacked imagination and had no good ideas.”

In January 1920, he formed a short-lived company with another cartoonist. However, following a rough start, he left temporarily to earn money at the Kansas City Film Ad Company.

Later, though he acquired his own studio which was successful, but studio profits were insufficient to cover the high salaries paid to employees. The studio became loaded with debt and wound up bankrupt. After that, he decided to set up a studio in the movie industry’s capital city, Hollywood, California.

He created Oswald the Lucky Rabbit. Oswald, which was one of his first huge successes in the cartooning business. At that time, he was only receiving a 20 percent cut on his films and was ready to negotiate for higher since he was barely making a living.

He received another setback when his producer stole the character, and also stole his animation crew by negotiating contracts with them. His producer thought he would cave in and work with the mere 20% he was paid.

While most people would pack their bags and return home crying, or work for minimum wages, this dauntless young man went on to create his most successful cartoon character ever – Mickey Mouse. Walt Disney was an entrepreneur, cartoonist, animator, voice actor, and film producer.

They said it wouldn’t work

Reportedly, he was also told that Mickey Mouse would not work since a huge mouse on the screen would terrify women. Well, it seems that women were not scared, for this mouse has continued to share his story on screens all over the world, even today.

He did not let a string of failures overcome him, standing strong even through his toughest times. There must not be a single person who does not know Disney, or hasn’t heard the name “Disney”. The newspaper editor who fired him for “lack of imagination and no good ideas” must be rolling in his grave right now!

Disneyland, launched in 1955 in California as a fabulous $17 million Magic Kingdom. They soon increased its investment tenfold and entertained, by its fourth decade, more than 400 million people, including presidents, kings and queens and royalty from all over the globe.”

Walt Disney had a lot of setbacks during his life but his positive mindset kept him moving forward, bouncing back from every setback. I have observed that all high achievers have the ability to be knocked down and get back up again. They don’t stay down for long. They have an inner self-belief which is very strong.

Self-belief is the key

Self-belief is different to Confidence. Confidence can be situational – you may be confident in the workplace but when you are in a social setting you may lack confidence. But Self-belief is consistent and constant. You simply know deep down that you have what it takes to get the job done.

I’ve had a wonderful week where I have been to Edinburgh for a few days to give a talk on Mental Resilience to the Legal Society of Scotland. This came on the back of my talks at the Nat West bank legal conference talks in London, Manchester and Edinburgh late last year. I was also invited to their annual dinner last night, held at the National Museum of Scotland which was amazing.

1. How do you respond to bad news?
2. How long does it take you to bounce back from something negative?
3. High achievers don’t dwell on the negative, they seek out the positive
4. What you focus on is what you get – so focus on the good things
5. When you feel good your energy levels are high, so keep as positive as you can

Well that’s it for this week. I am sat on the train writing this and it has been a fun journey.

Until next week have a great weekend and stay positive. 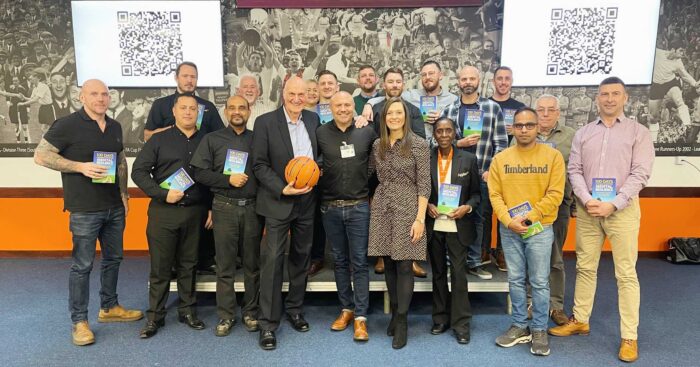