You Become What You Believe – Oprah Winfrey 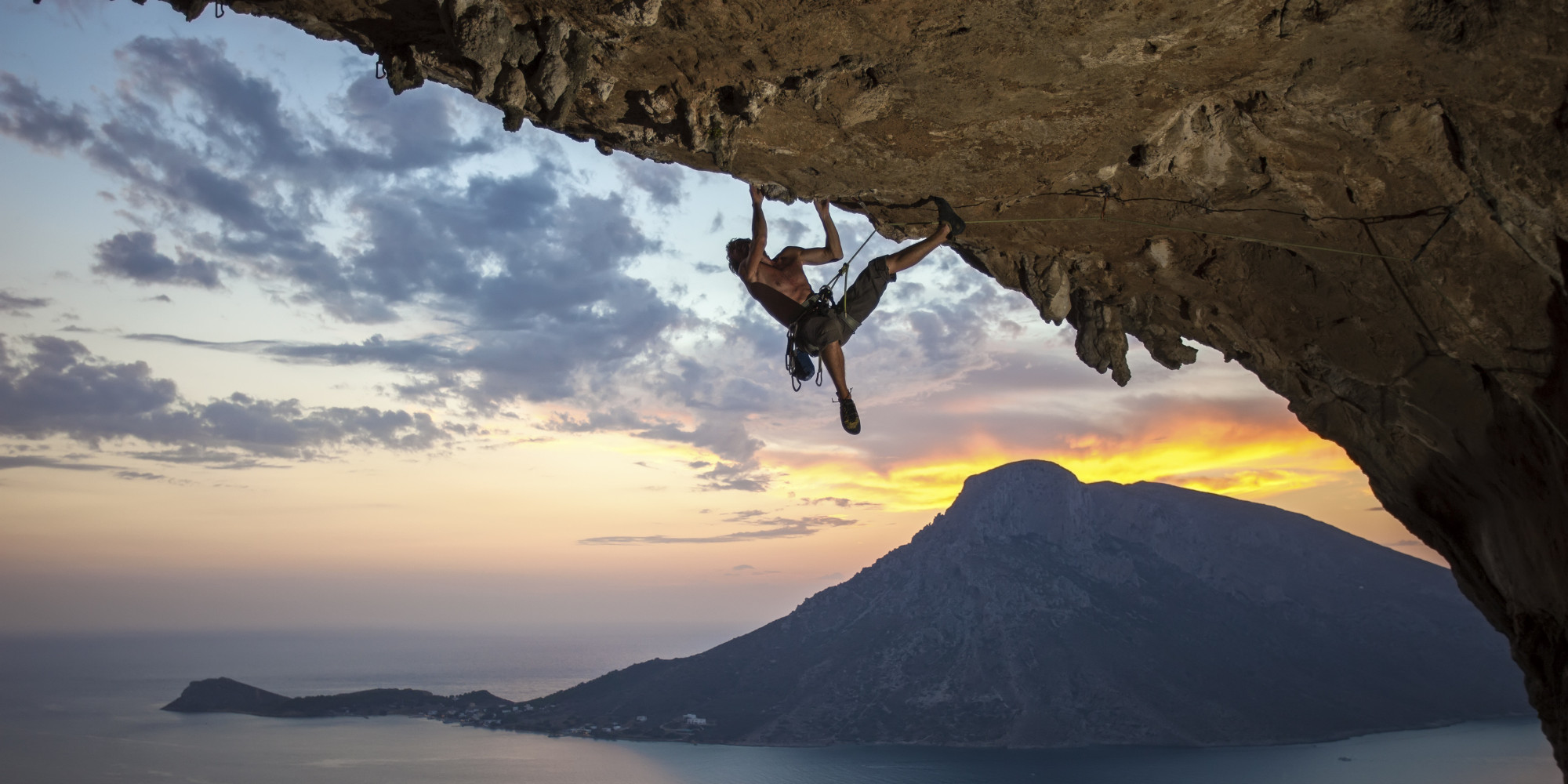 Our personal beliefs play a huge role in how we view our own life. Your estimation of your successes and failures will depend entirely on the framework of your personal beliefs. Our beliefs provide a structured process through which we evaluate everything in our lives.

The mind is an amazing thing and each year scientists are discovering new and fascinating things about this miracle of nature. The following information describes surprising facts about the brain and maybe indicates how our thinking processes and belief systems can affect us.

The Science of the Brain

Researchers at the Stanford University School of Medicine have spent the past few years engineering a new imaging model, which they call ‘array tomography’. In conjunction with novel computational software, they stitch together image slices into a three-dimensional image that can be rotated, penetrated and navigated.

They found that the brain’s complexity is beyond anything they’d imagined. ‘Almost to the point of being beyond belief,’ says Stephen Smith, a Professor of molecular and cellular physiology, and senior author of the paper describing the study.

A typical, healthy brain houses some 200 billion nerve cells, which are connected to one another via hundreds of trillions of synapses. Each synapse functions like a microprocessor, and tens of thousands of them can connect a single neuron to other nerve cells. In the cerebral cortex alone, there are roughly 125 trillion synapses, which is about how many stars fill 1,500 Milky Way galaxies.

These synapses are, of course, so tiny (less than a thousandth of a millimetre in diameter) that humans have not been able to see with great clarity what exactly they do and how, apart from knowing that their numbers vary over time. That is, until now.

One synapse, by itself, is more like a microprocessor than a mere on/off switch – with both memory storage and information processing elements. In fact, one synapse may contain around 1,000 molecular-scale switches. A single human brain has more switches than all the computers and routers and Internet connections on Earth!

Smith adds that this gives us a glimpse into brain tissue at a level of detail never before attained: ‘The entire anatomical context of the synapses is preserved. You know right where each one is, and what kind it is.’

“You become what you believe.” Oprah Winfrey

I used to believe that if I came in from a networking event or a party late at night I would have to get a drink of milk, watch TV and unwind for about an hour before I could go to bed. If I didn’t I would be too ‘wide awake’ to fall asleep. Sure enough, every time I came in from an evening event I was convinced that I was ‘too wired’ to go straight to sleep. So I would go through my ‘tried and tested’ routine and, lo and behold, I would be asleep within a couple of minutes.

I created a new belief system

About two years ago I created a new rule where the TV would be switched off at 9pm and I could read or listen to my radio instead. Not long after this new rule was in place, I came home late one evening and was about to put the TV on but realised that I couldn’t switch it on. I didn’t fancy listening to the radio or reading, so I went to bed and amazingly I was asleep within a couple of minutes.

Some of the great minds of the past gave us great insight into the power of the mind:

“Whether you think you can or can’t, either way you are right.” Henry Ford

Because these beliefs are based on our evaluations and also on the emotional conclusions of our personal experiences, they are accepted by your subconscious as being absolutely true. Your subconscious mind then uses these personal ‘truths’ to construct your personal version of the real world. In other words, your beliefs become the foundation of your internal map of reality.

Thoughts for this week

1. Take a situation where you are struggling with negative emotions.
2. Think deeply about this situation and why you feel this way.
3. Write down your thoughts.
4. See if you can challenge your belief system about this.
5. Create a new belief system to add to your map of reality.
6. Repeat this over and over again until this becomes your new reality.

Well that’s it for this week. I am in Bristol as I write this and I’m looking forward to running a Mental Resilience Masterclass for my client tomorrow.

Have a great finish to the weekend and stay positive.