Don’t listen to your Inner Chimp! 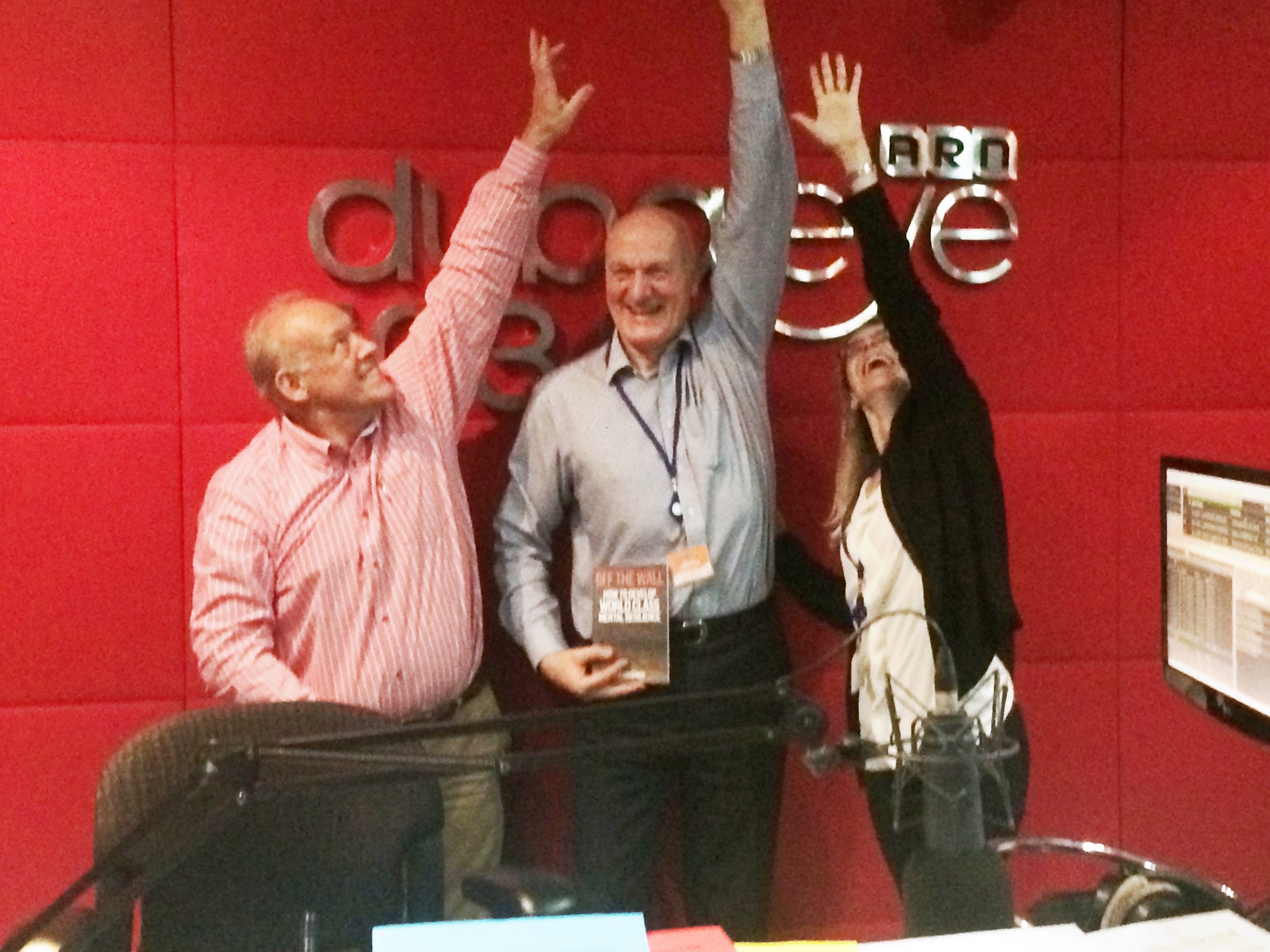 This was a very interesting week where I had two back to back Mental Resilience training days with two important clients – and these were my first ones after my car accident. The first one was a full day with managers of an international company and the second was with a number of managing directors from an Academy of Chief Executive group. Because of the serious accident I had four weeks ago I wasn’t sure how I would react to two sessions back to back.

Mental Resilience is about maintaining a positive mindset and dealing well with difficult situations. I will be honest with you and I wasn’t feeling 100% during the week due to the effects of the accident, from which I am still recovering. Being hit when stationary from behind at 70 mph has a huge impact and lasting effects both physically and emotionally.

Should I cancel to make things easier?

I had a large number of leads to follow up as well as having two other meetings arranged for Monday and Tuesday. I considered cancelling these two meetings, so that I could properly prepare for the two workshops. But I resisted the temptation to cancel, as I knew that both were important and I believed that doing the right thing would lead to the right results.

So ignoring my Inner Chimp which was panicking about the upcoming workshops, I continued with the pipeline work and I attended both events. On Monday I observed a wonderful speaker who has built a great career inspiring school students.

The speaker I watched,talks the talk, and walks the walk, and he accepted my request to observe him deliver a two-hour session to 230 year 10 students. I have my first bookings for sixth formers at two Academies in Nottingham in September and I believed that I could learn a great deal by observing a master at work. He delivered an amazing session and I took lots of notes.

I have realised that I have something special to offer students regarding Mental Resilience so I am moving into schools to inspire these great young minds. I have had great response from business people at all levels as well as University students and now I believe that I can also teach these great techniques to the younger minds at year 10, 11 and 12.

I’m so pleased I didn’t cancel

On the Tuesday I had a coaching session with my longest standing client who I knew would understand if I asked him to postpone to the following week. However, I am very conscious of delivering the best I can for my clients, and that includes consistency. So I went to Buxton for the session which takes more than half the day but he is my longest running client and we had a great time.

You won’t be surprised that even though I fulfilled both of these commitments, I still had enough time to follow up on all my pipeline potential and prepare fully for my two days of workshops. So on Wednesday I delivered my Mental Resilience workshop to the managers and the scores on the feedback sheets I handed out at the end were the highest I have ever achieved for this workshop.

A great day with the MD’s

The following day I ran the three-and-a-half-hour session with a range of managing directors from a Chief Executive group who all run multi million pound turnover companies. Again I received the highest score that I have ever received for an Academy presentation. There seemed to be a different atmosphere in the room from previous sessions I had run around the country to different groups of Chief Executives.

I had a confidence I haven’t felt before and I thoroughly enjoyed the session, as they did. There was a flow and interaction which was beautiful, and the individual comments I received at the end were so positive. What really pleased me was that they all said they had several things they could action the following day. I have just realised that I forgot to mention the car crash in this session!

A 6-page feature in a Dubai business magazine

I believe what has helped me are my two visits to Dubai this year where I have been interviewed on Dubai eye radio and have received two features in key magazines out there. The latest one from my visit 5 weeks ago is a 6-page feature. I’m already booked to speak again in November to a group of business people called Brits in Business run by the British Embassy in Dubai.

I’m also speaking to two large organisations out there for potential business. On top of this I am going to two other European countries later this year to inspire and motivate business people. What I am finding is that these techniques really do work, and I now finally REALLY believe that. This conviction really comes across now and my life is a living example of these at work.

I made the right choice

It would have been easier in the short term to cancel the two meetings and give myself more time to prepare for the workshops, but that is short term thinking. This is the way the Chimp works – always going for the easy option looking at the short term. Whereas the Human in us is always looking at the long term and takes the harder option first. The Chimp looks at pleasure first then pain. The human looks at pain first then pleasure.

Three thoughts for the week.

1. When you are faced with overload, do you sometimes cancel things or avoid things to ‘get through the day’.
2. Be aware of your Chimp and don’t just do the easy thing for short term gain. Connect with your inner Human and think long term.
3. Sometimes you just need to be brave and take the tough option and trust that it will work out.

Well that’s it for this week.

Have a great weekend and stay positive.

November 12, 2022
Read More »
PrevPreviousI had to be cut out of my car
NextHow is your Reticular Activating System?Next