Sorry for this early blog!! 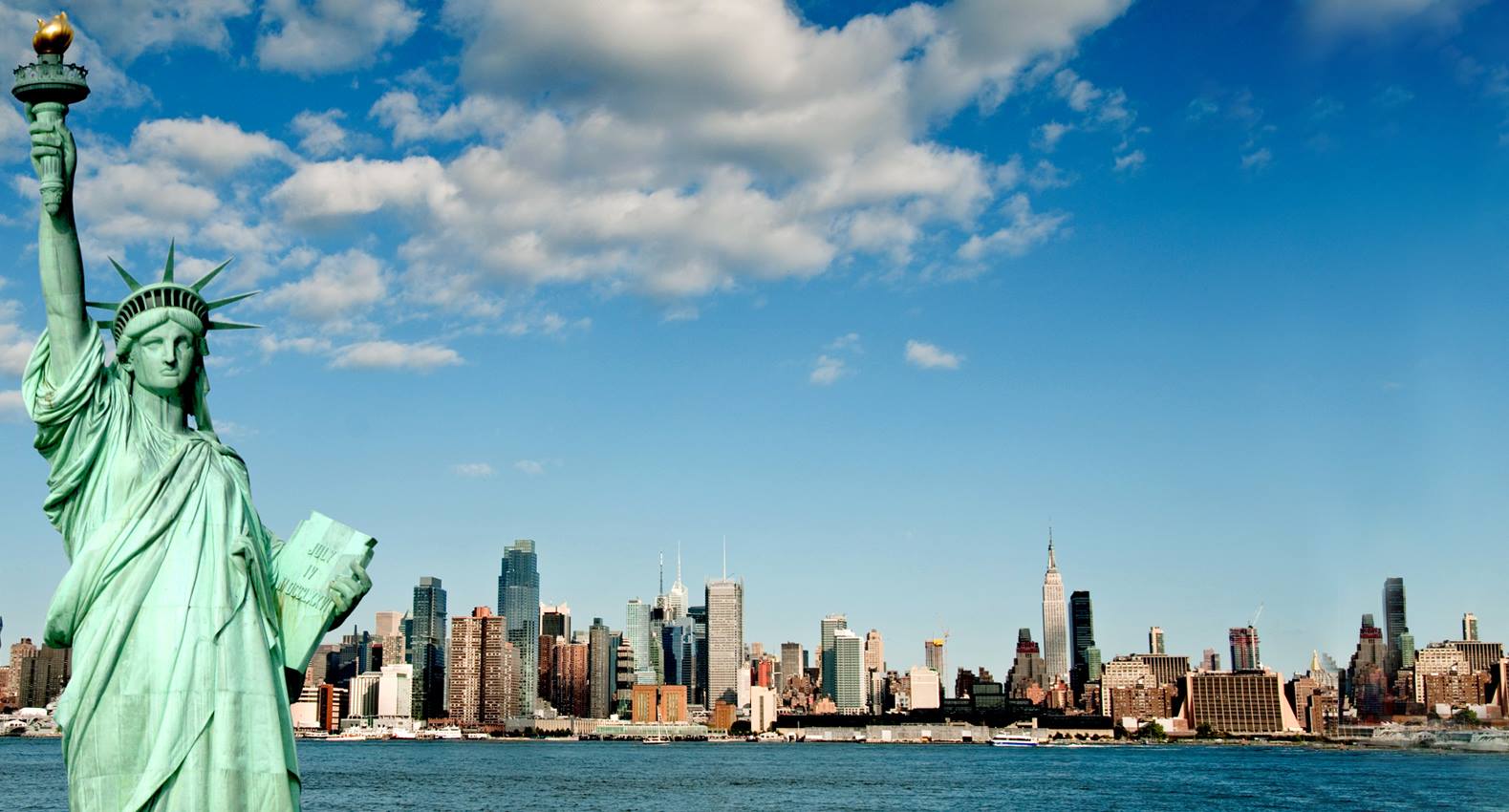 I am sorry for this early blog, but I have just realised that I will be out of contact for 7 days as I have been booked to speak on the Cunard Queen Mary 2 Cruise ship from Southampton to New York. We leave tomorrow and arrive in New York on 7th June. We are spending a few days in New York then flying back.

Being in New York with Julie is something I have visualised every day for the past 18 months. The picture in this blog is the actual picture on my Dream Board and I have visualised Julie on the Staten Island Ferry in a red coat with the Statue of Liberty in the background. On Saturday the 8th of June this picture will be taken.

It came out of the blue

I’ll be honest I never saw the way this would come into reality I thought we would fly out for a holiday and make this happen. But the Law of Attraction can sometimes surprise you and unexpectedly I received an email asking if I would consider a talk about my basketball career as one of my talks.

Of course, I said yes and a week later I was offered the opportunity to deliver 3 x 45-minute talks on the Queen Mary 2. It is still a bit of a shock, but I am very excited about this and can’t wait to get on that stage.

A powerful Dream Board

My Dream Board contains 38 different pictures representing things I want to achieve before I die. I visualise each of these every day imagining what it will feel like to achieve them. I truly believe that it’s my Dream Board and the principle of Sow and Reap which has brought so much joy into my life.

Something happens when you visualise things you want to experience, something seems to happen in the subconscious to bring some of these about. Other times things just seem to appear like this Cruise.

A great exponent of the Law of Attraction is Connor McGregor who has used the power of the mind to achieve amazing things:

In less than three years, Conor McGregor has risen from an unknown entity to a global icon, smashing every financial record in the UFC — a huge reason the fight organization sold for $4.2 billion last year.

He was a plumber at the age of 15 and was hardly making ends meet. To fulfil his dreams of being a professional MMA fighter, he would work full-time as a plumber, then train, and fight on at weekends

In November, McGregor completed what he, in his own words, had visualized throughout the whole year — hoisting two belts high atop the UFC cage in Madison Square Garden as the only two-belt world champion in the organization’s history.

Now, McGregor stands to make another $100 million as he, somehow, has landed an Aug. 26 mega-fight with undefeated boxer Floyd Mayweather (despite no boxing experience) in what could be the first billion-dollar fight in human history.

HIs secret? Well, The Secret — the law of attraction.

“If you have a clear picture in your head that something is going to happen and a clear belief that it will happen no matter what then nothing can stop it. It is destined to happen. It’s perfect.”

Offering a window into Conor’s mind, are 7 epic quotes on the law of attraction.

“This is the law of attraction. In this struggle, when things are going good and you visualise good things happening, that’s easy. What’s not easy is to do is when things are going bad and you’re visualising the good stuff. And that’s what I was able to do. Visualizing good things in times of struggle, when you can do that, that really makes the law of attraction work.”

“You need to appreciate your surroundings and be grateful for it, and that’s when good things happen. To have that bitterness and negativity, that’s when things go bad. I think the fact that I appreciate everything and that I’m grateful for the things around me, that’s why it’s going so good for me.”

“If you can see it here,” he said at the UFC 194 press conference in December 2015. “And have the courage enough to speak it, it will happen. If you put out what you truly believe in, it will create the law of attraction and it becomes reality.”

Conor on the power of choice

“Even though I was having trouble at home, even though I had no job, I was still able to feel like it was. Basically, using my imagination, like a kid, using my imagination. I was driving my girlfriend’s car, shaking down the road. And I swear to God, I was sitting in traffic and visualized — holding the steering wheel, visualizing — driving a brand-new car, visualizing good things.”

“I done everything I said I was going to do.”

It is working for me too

The incredible changes in my life over the past 5 years have demonstrated how belief and visualisation are a powerful combination. Because of this I am not going to stop using my Dream Board and dreaming of many good things in the future.

1. Are you able to visualise good things in your future?
2. Or do you find yourself thinking about how things can go wrong?
3. What you focus on most appears to determine your future.
4. Why not consider creating a dream board like I did and see what happens?
5. My book contains a chapter on this and is on offer at the bottom of this page.

My next blog will be coming to you on Tuesday 11th June when I am free again in New York to write.

Well that’s it for this week, have a great day and stay positive.